(Santiago, August 8, 2019) .- OTD Chile entered a letter requesting the Comptroller General of the Republic, Jorge Bermúdez, to eliminate from the regulation that father-mother or legal representative decide on children’s access to accompaniment programs , a requirement that was not contemplated in the Gender Identity Law passed by Congress in 2018.

It is worth noting that, article 26 of the Gender Identity Law (21,120), establishes that the Ministry of Social and Family Development, and the Ministry of Health, must create a regulation that will regulate the accompaniment program for children over 14 and Under 18, who are in the process of transit, these will consist of a “multidisciplinary professional orientation that will include psychological and biopsychosocial counseling actions,” but the law does not include any specific requirement to access the accompaniment programs.

However, on June 28, 2019, and after 18 days of delay, the President entered a proposal for a regulation that required the authorization of at least one legal representative, that is, of at least one map, in order to access Accompanying programs: although, Article 12 states that the application before family courts must be submitted together with a legal representative; Nothing says about an identical requirement regarding access to accompaniment programs.

The OTD brief notes that, “Article 23 of Law 21,120 creates a true“ right of access to accompaniment programs ”for children and their families, but then adds that“ families are a different subject from children, and (…) that the members of that group do not exercise it, should not obstinate that the child can attend the programs, because the law establishes that access to them is voluntary “”. 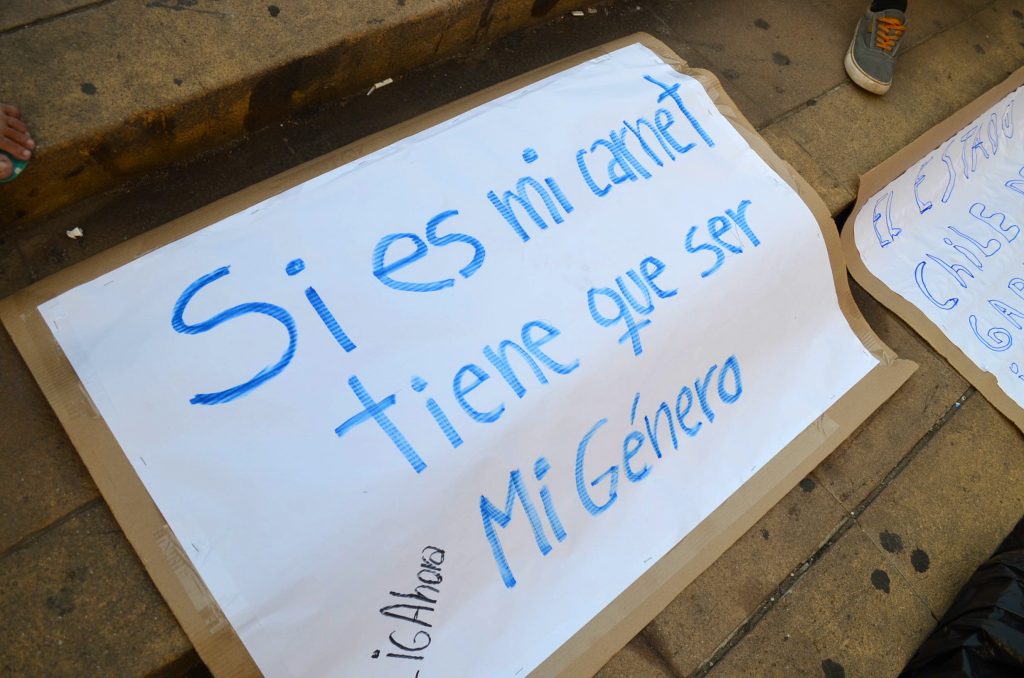 “If it’s my card, it has to be my gender” (Photo by OTD Chile).
In addition, the regulation also contemplates that maps can oppose the accompaniment program once it has already been initiated, which was also not provided for in the law. Regarding this, Matías Valenzuela Cortez, legal advisor of OTD points out that “the accompaniment programs must become the place where the State can protect a trans child who is suffering violence from her own family to reduce the high rates of depression and Suicide: the idea is that the social worker and psychologist can act as mediators between the child in transit, on the one hand, and their transphobic maps, on the other. If you can oppose the program, then trans children will be left in absolute protection ”.

Thus, according to OTD, the President has exceeded his constitutional powers by incorporating into the regulation, a requirement that should have been foreseen in the parliamentary discussion. Franco Fuica, coordinator of the area of ​​legislation and public policies of OTD, recalls the difficulties involved in incorporating the authorization requirement of a map to request the change of sex before the courts, “The right to access an accompaniment program cannot be subject to whether father-mother or legal representative allows it or not. The first barrier that a transgender person finds to live their gender sense is the prejudice of the family: therefore, access to an accompaniment program cannot be linked to the family’s decision, because we would never know if there is a violation of right or not, since we would not have contact with the trans person who requires the accompaniment. The will must be of the trans person, who exercising his progressive autonomy, decides to be in that space ”.

(Santiago, August 26, 2019) .- On Friday, August 24, the Superintendency of Education reported that, because of the complaint that was filed against the director Jaime Andrade of the Liceo Augusto D'Halmar for transodium, it was sanctioned the Municipal Corporation of Social Development of Ñuñoa, as the entity that supports the establishment. This happens after last July 28, OTD Chile along with the sellers and the councilor Alejandra Placencia Cabello (PC) requested that statement to the authority.

OTD Chile organizes the 3rd TRANSFEST under the slogan #IdentidadSinFronteras

(Santiago, August 27, 2019) .- OTD Chile organizes every two years since 2015 the TRANFEST, a music festival dedicated to Trans people, where attendees in addition to enjoying music and art receive information about OTD services and objectives and the other invited institutions. This third version will be held at the emblematic Museum of Memory and Human Rights on Saturday, October 26 from 2:00 p.m. The event is sponsored by the Embassy of the Netherlands.
Connect with us 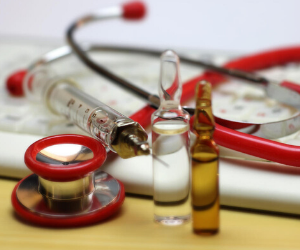 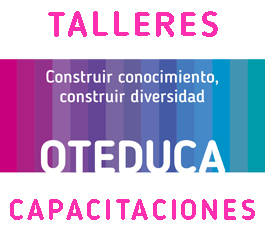 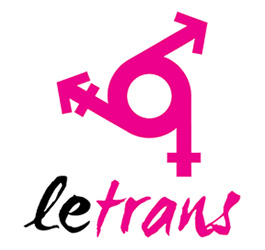